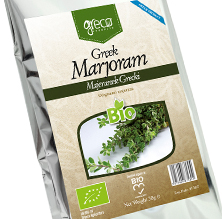 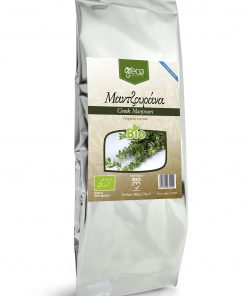 We invite you to experience the wonderful aroma and flavor of the Greek organic marjoram.

In Greece, Marjory is a self-seeding plant, which is why it has been known since ancient times.  It belongs to the same plant famil as the Oregano.

Galen and Hippocrates often refer to this plant in their writings.

Nowadays, Marjory is cultivated as an ornamental  and aromatic plant in gardens and flowerpots. In Greek villages it is brewed and drunk, while Northern European countries use it as a basic spice for meat and soups.

Marjory is also used in the perfume  and confectionery industries..

Marjory aides digestion, as it  removes stomach and intestine cramps and enhances the secretion of stomach acids.

Marjory is also effective against colds and the flu.

Marjory should not be consumed during pregnancy. 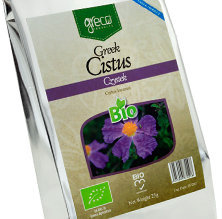 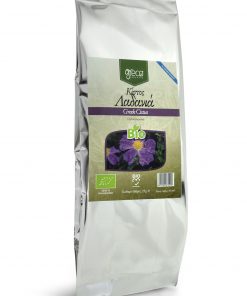 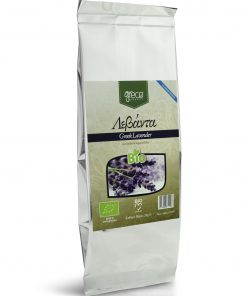 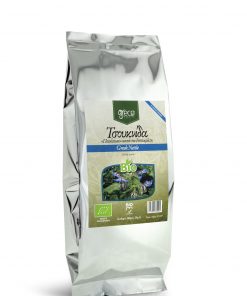 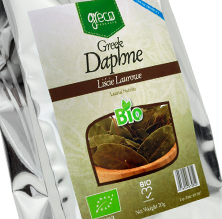 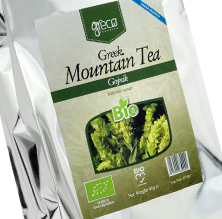 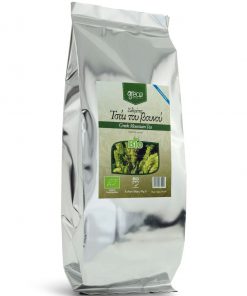